Getting Things "Just So"...

Since we moved from Florida to Maryland five years ago I've been obsessed with getting our house "just so".   The outside has plenty of curb appeal now - puke yellow paint has long been replaced with a classic silver gray and a pop of turquoise at the front door. 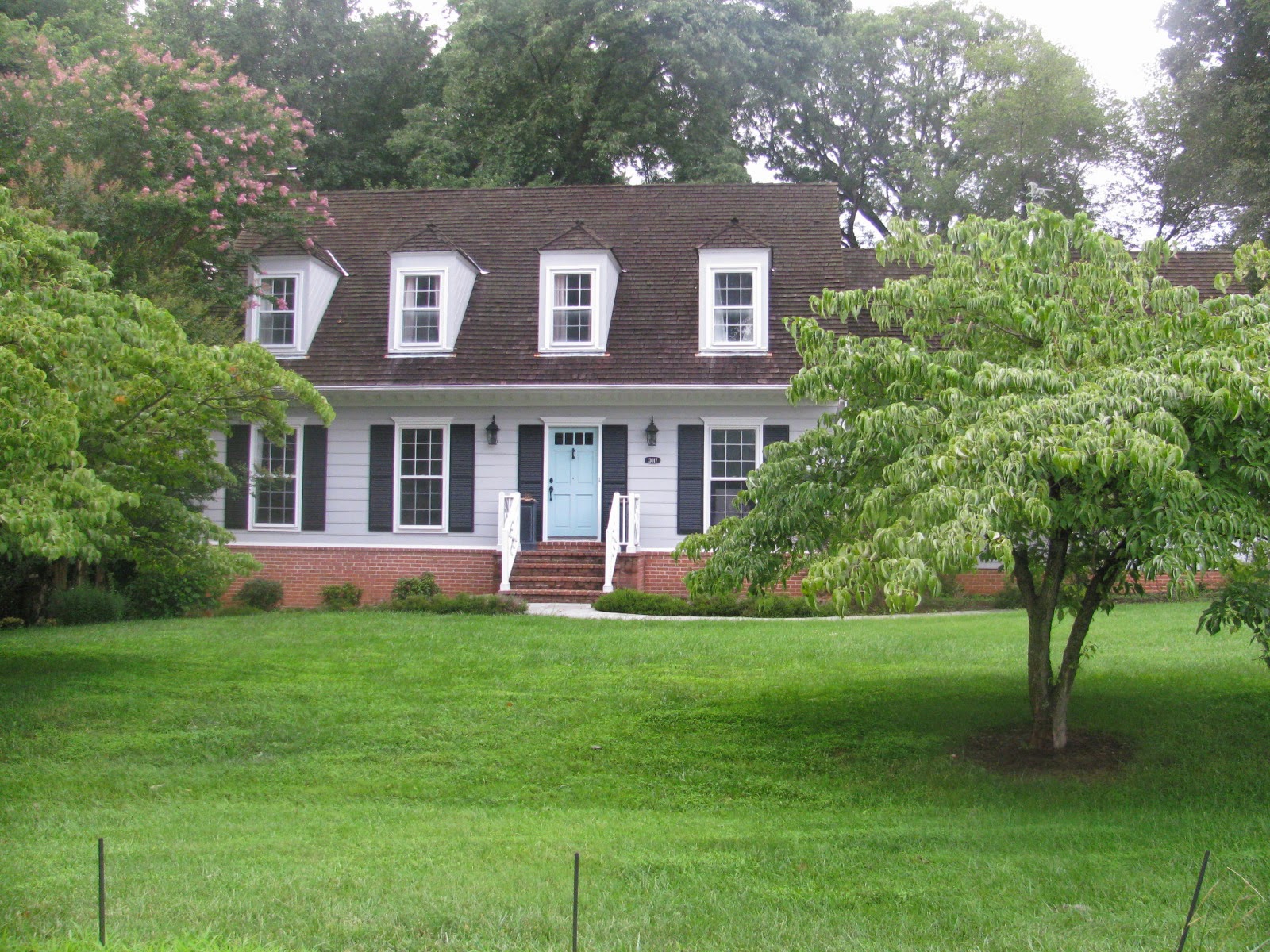 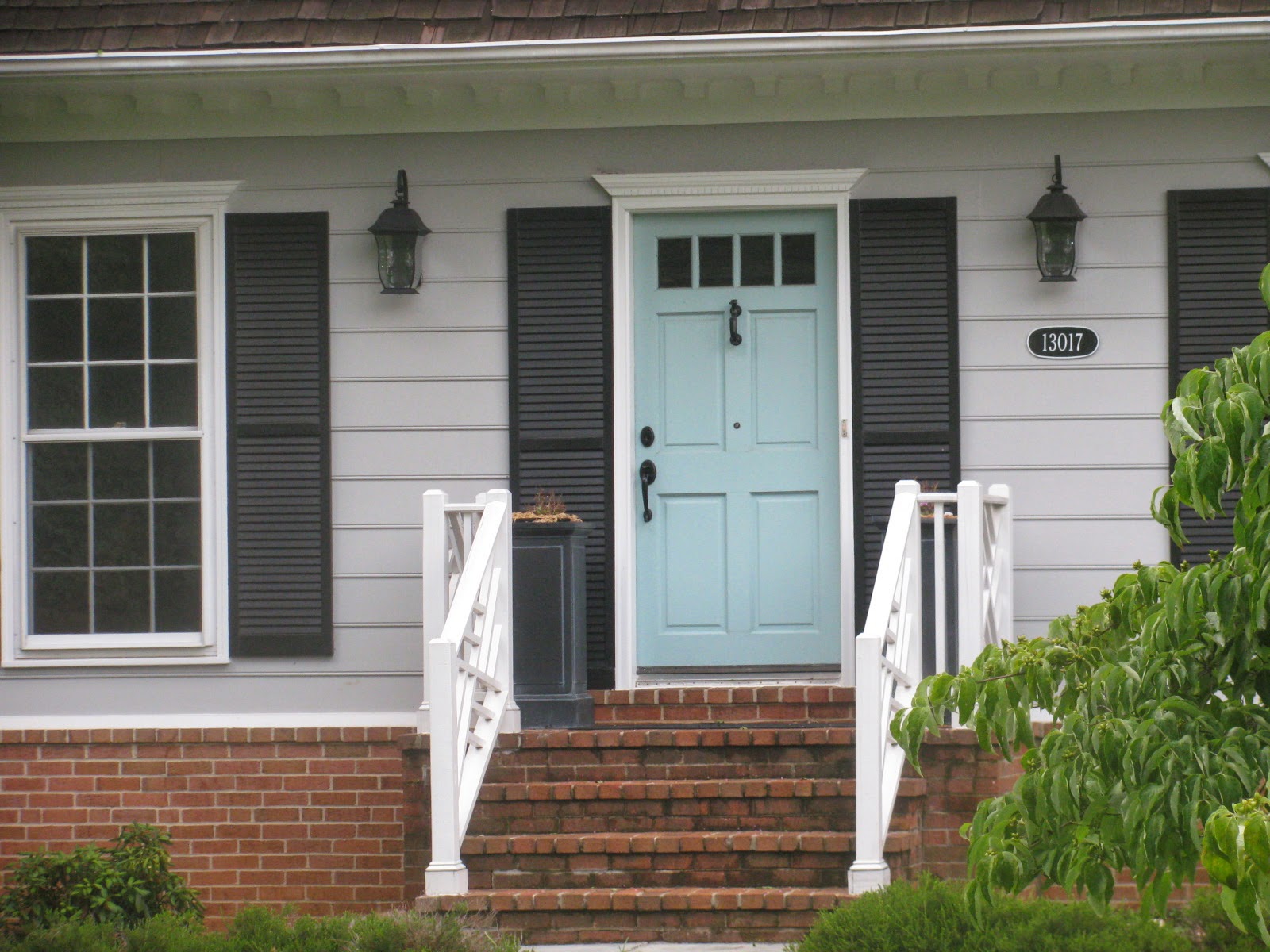 The bees that set up house in the two overgrown holly trees that used to the flank the front door now live at some other sucker's house - tormenting anyone who dares to reach for the door knob. The original mailbox has been replaced with something shiny and new. 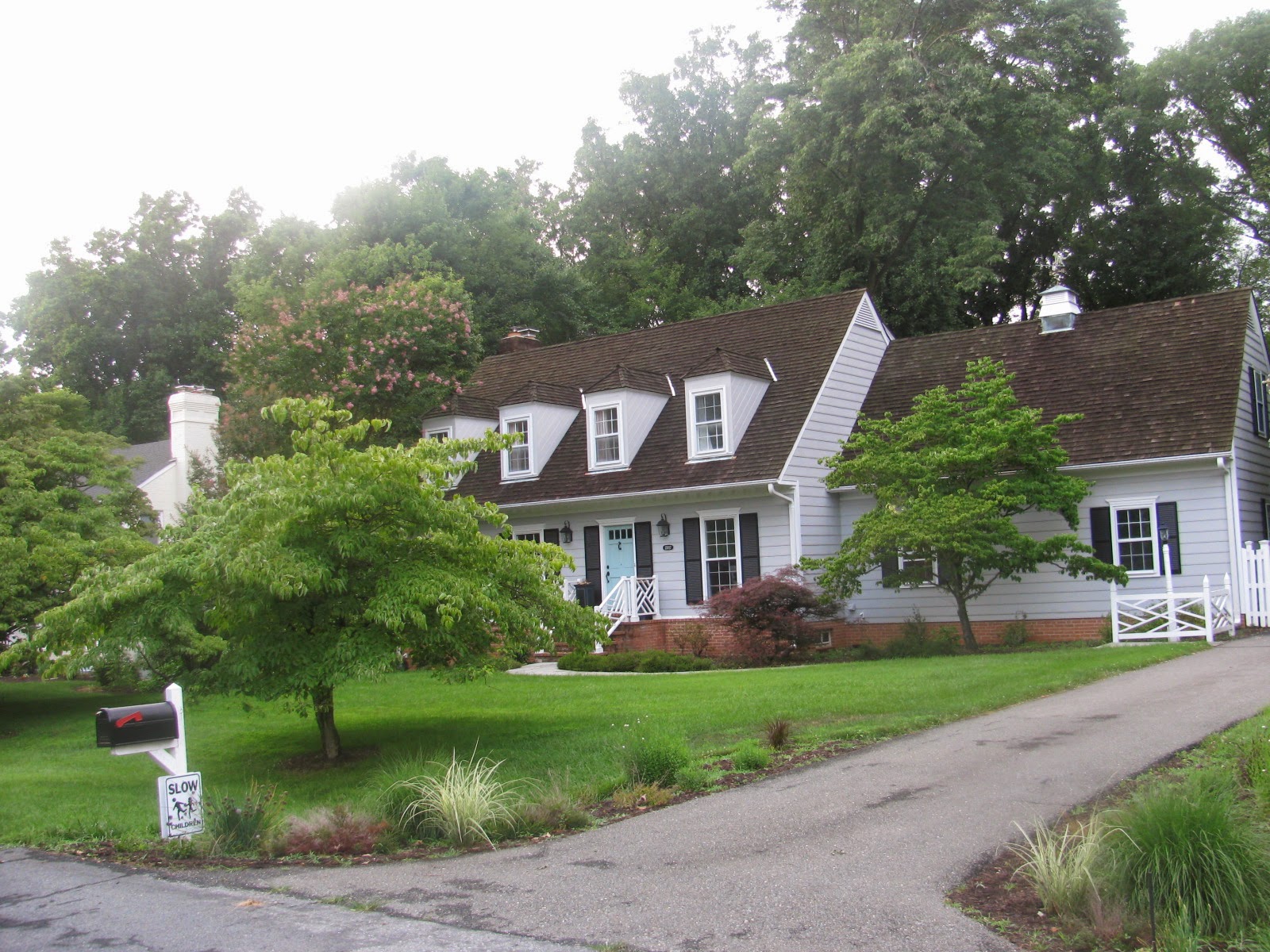 Even the rotting custom banister was rebuilt. And the entire backyard was enclosed with a picket fence tall enough to keep the dog inside and the deer at bay.  Lucky for them, too bad for the squirrels, rabbits and chimpmunks that our border collie Roxy has sunk her teeth into. 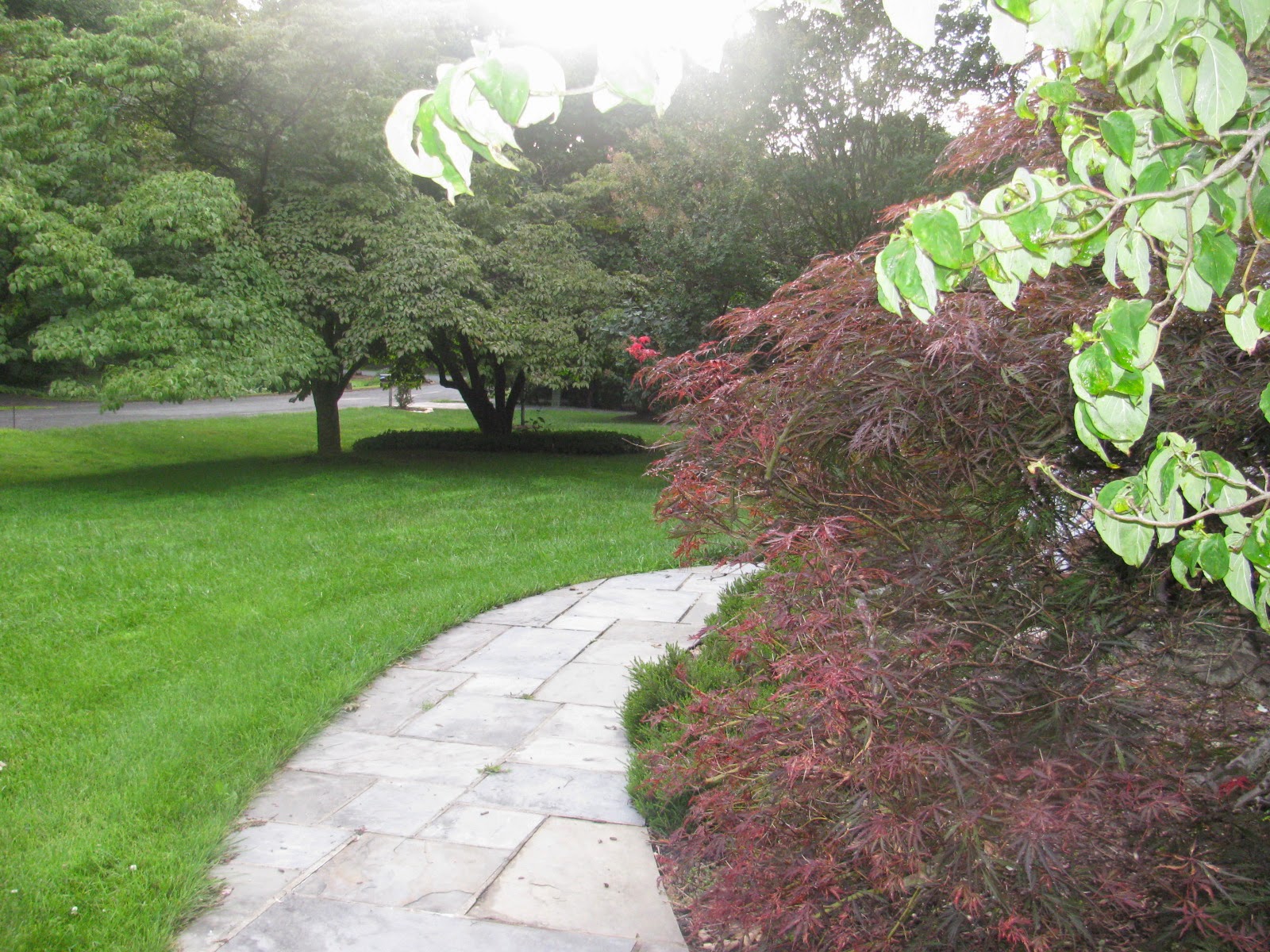 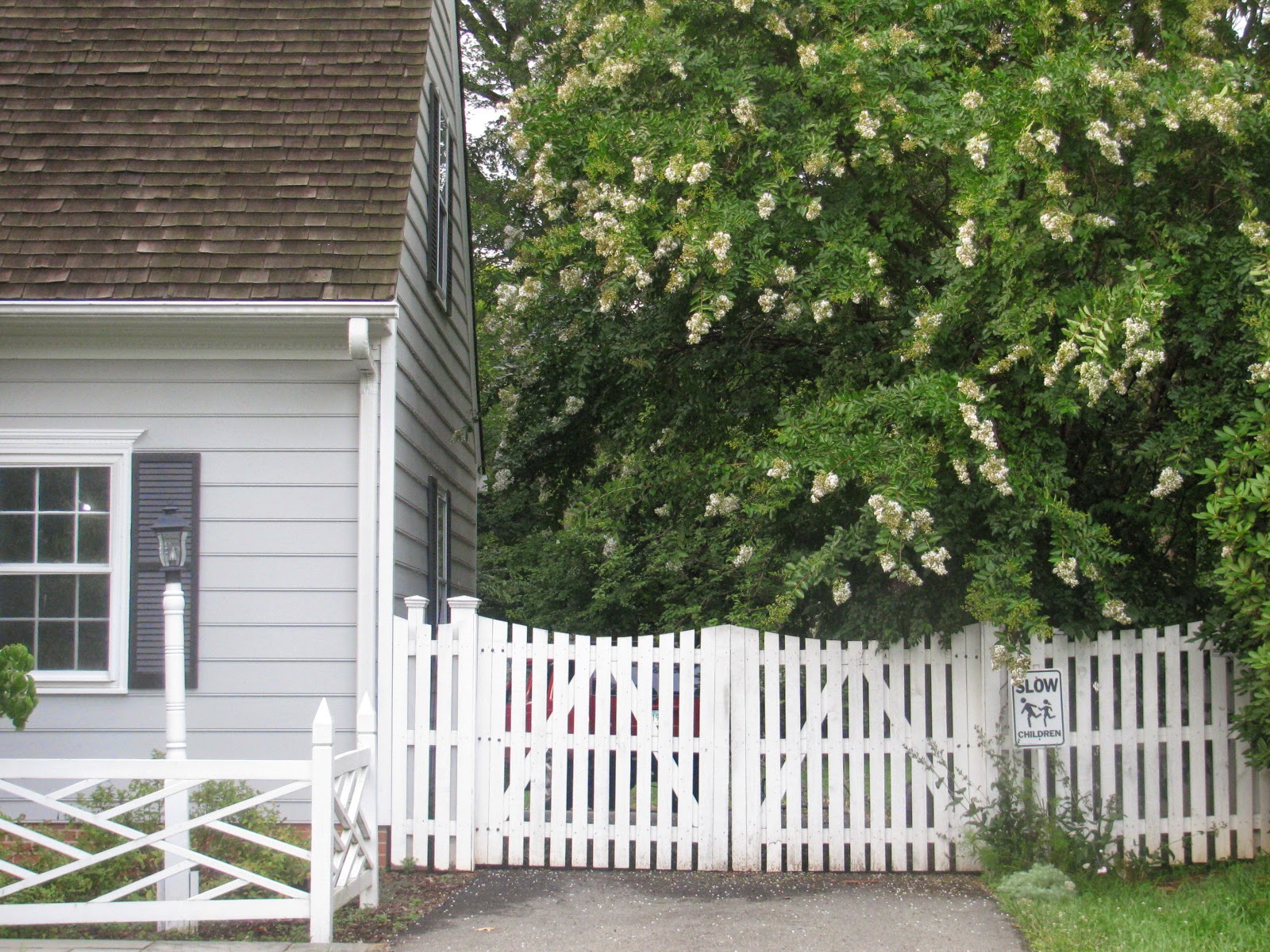 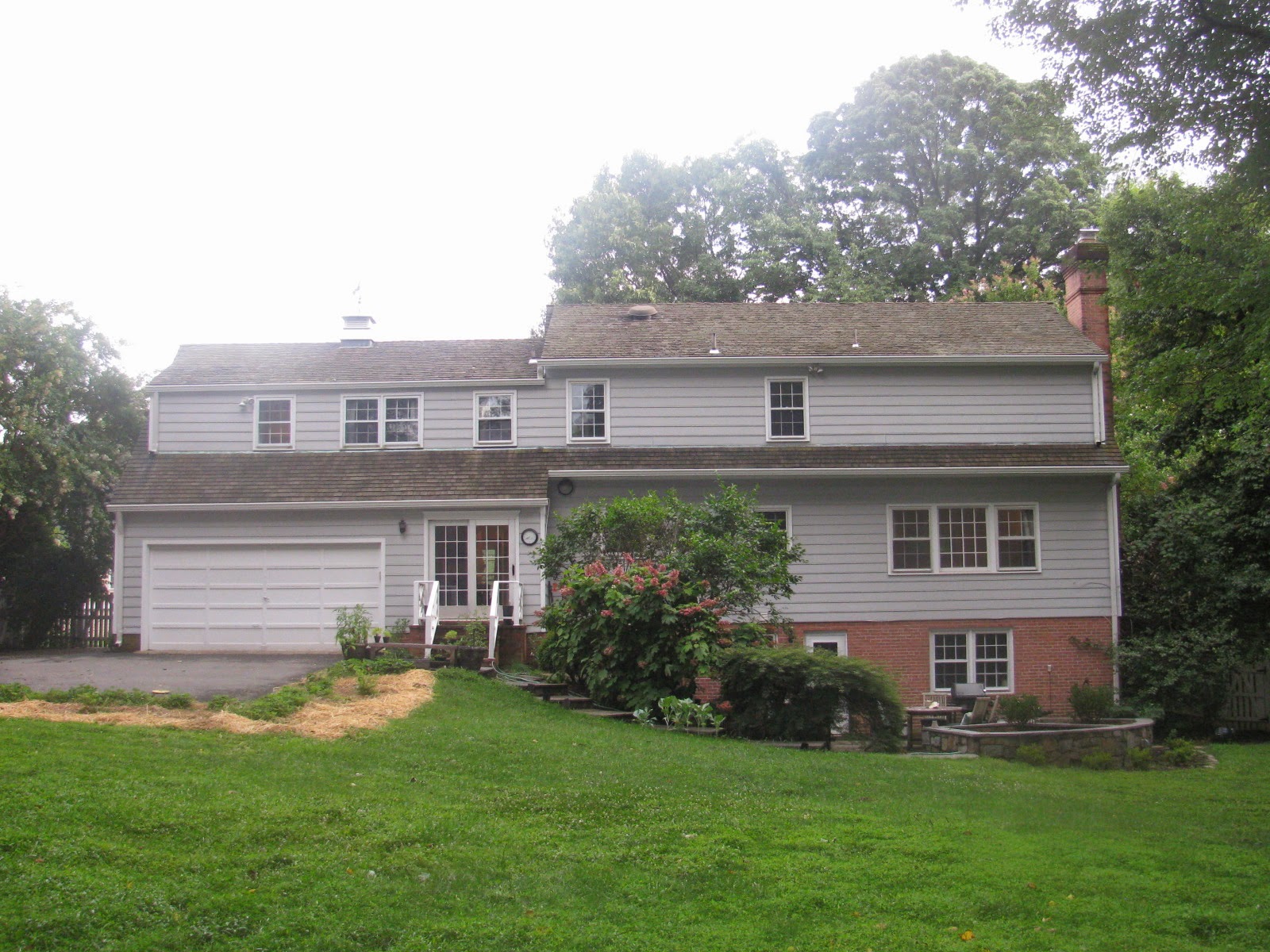 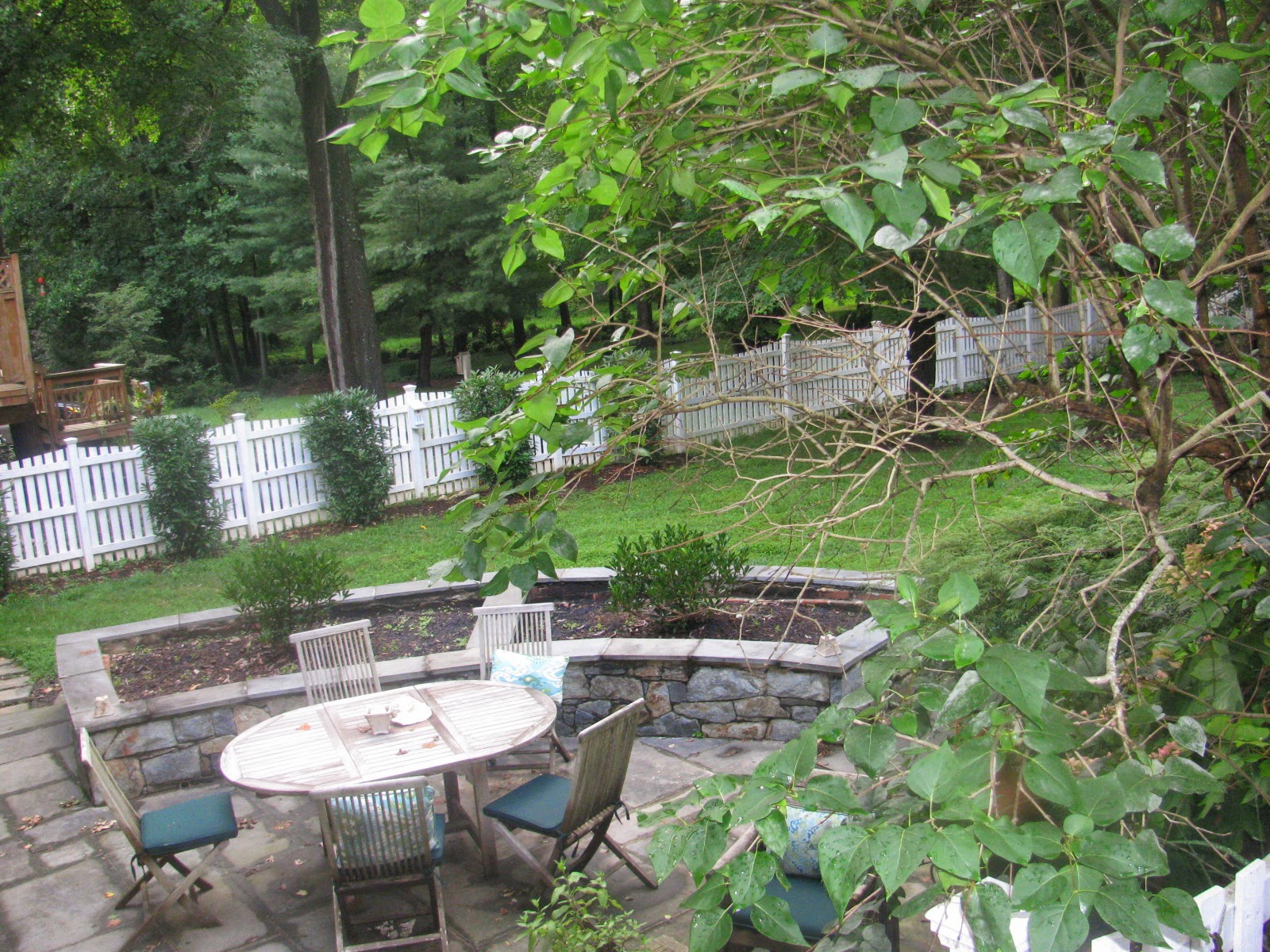 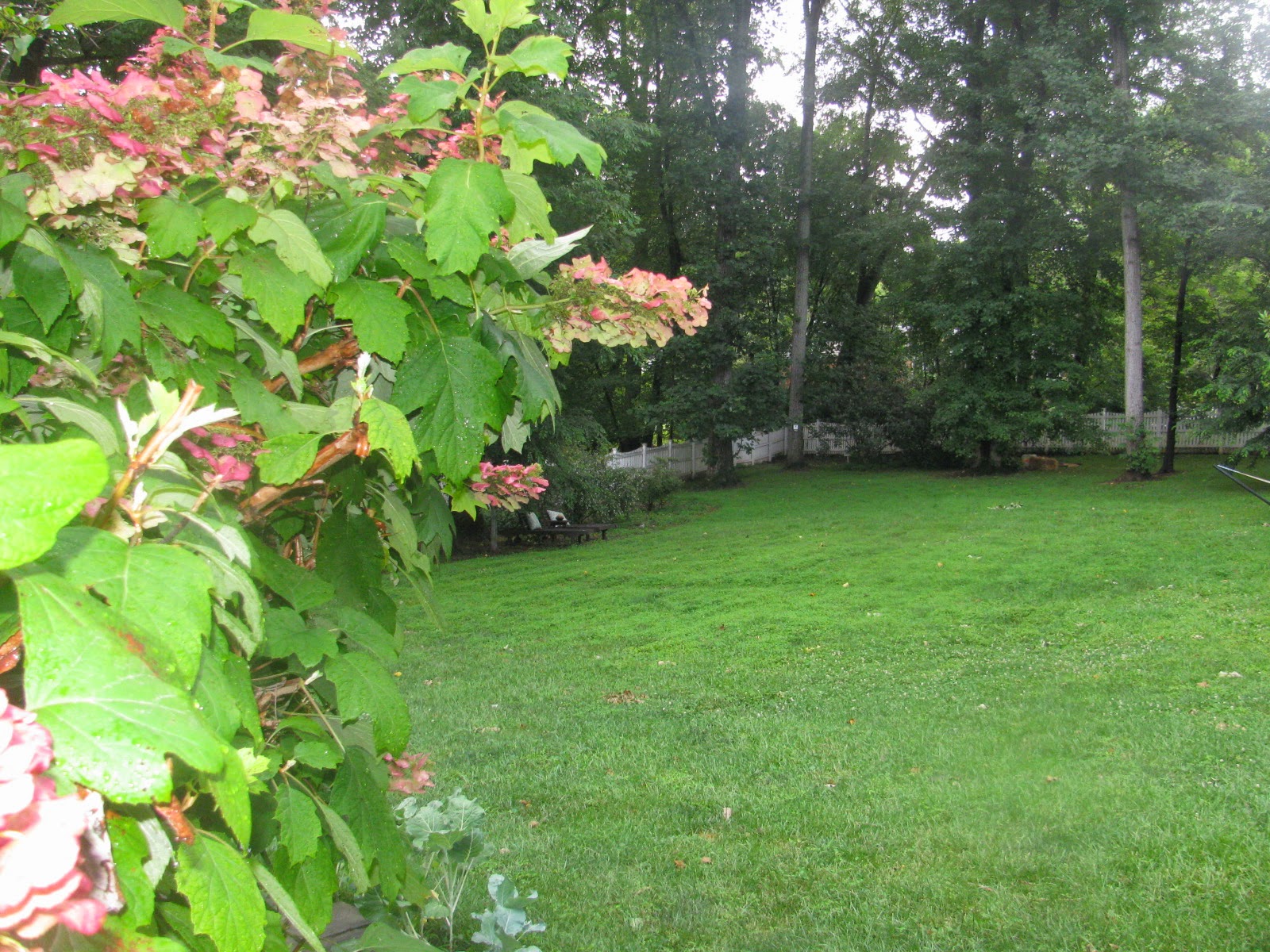 Now, if only the inside  matched the outside. It's getting there slowly but surely. Most of the rooms are done. 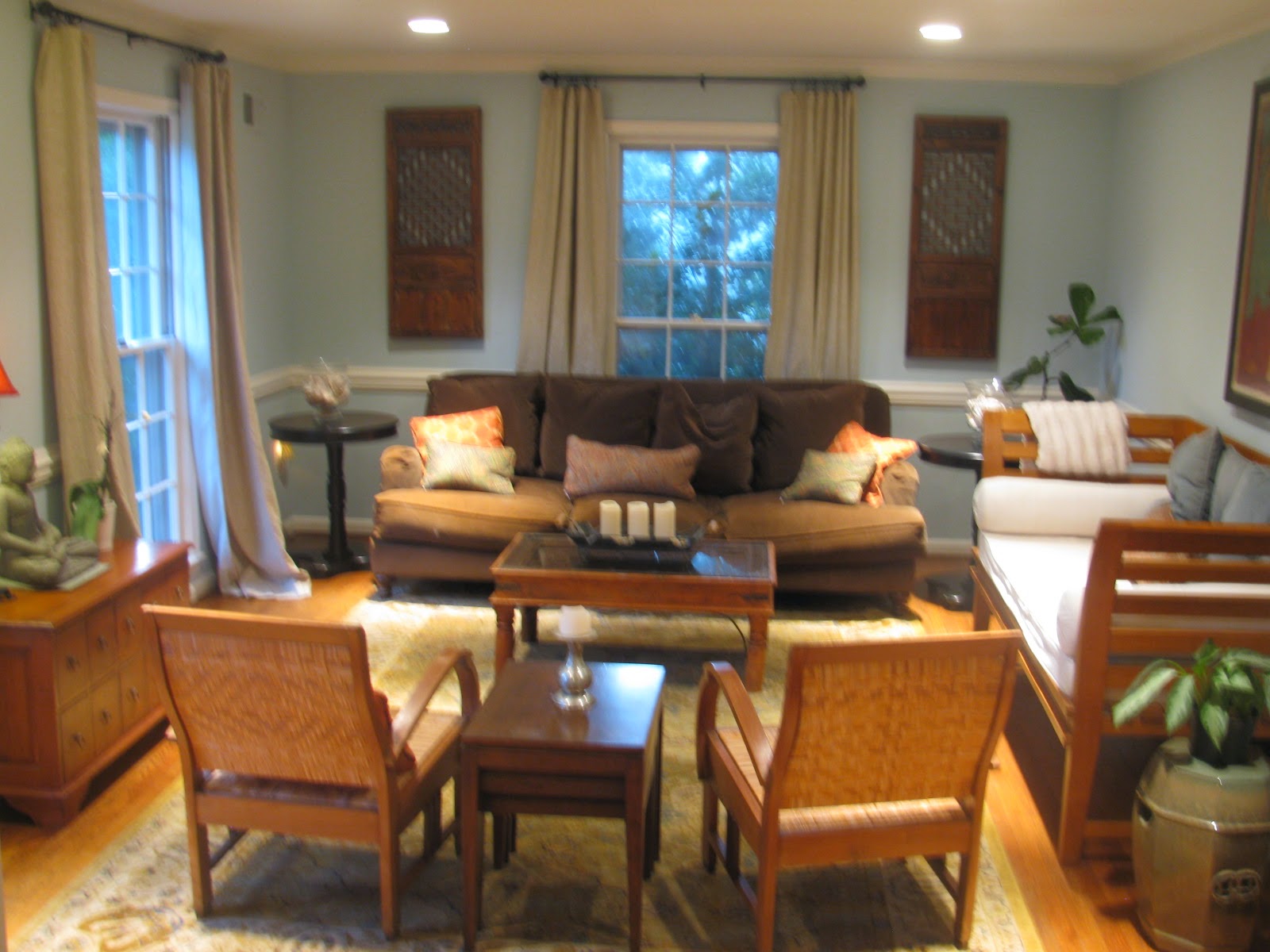 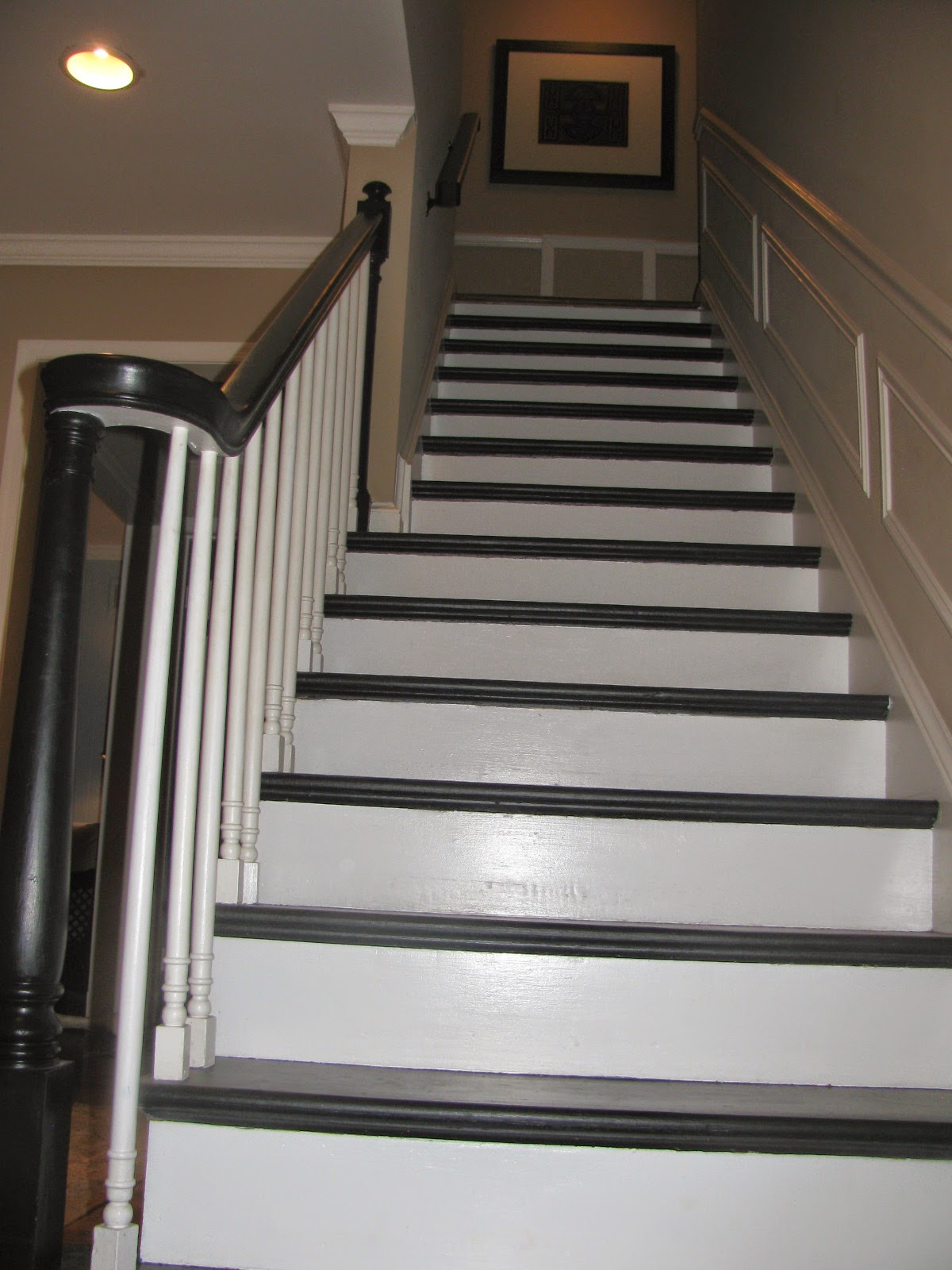 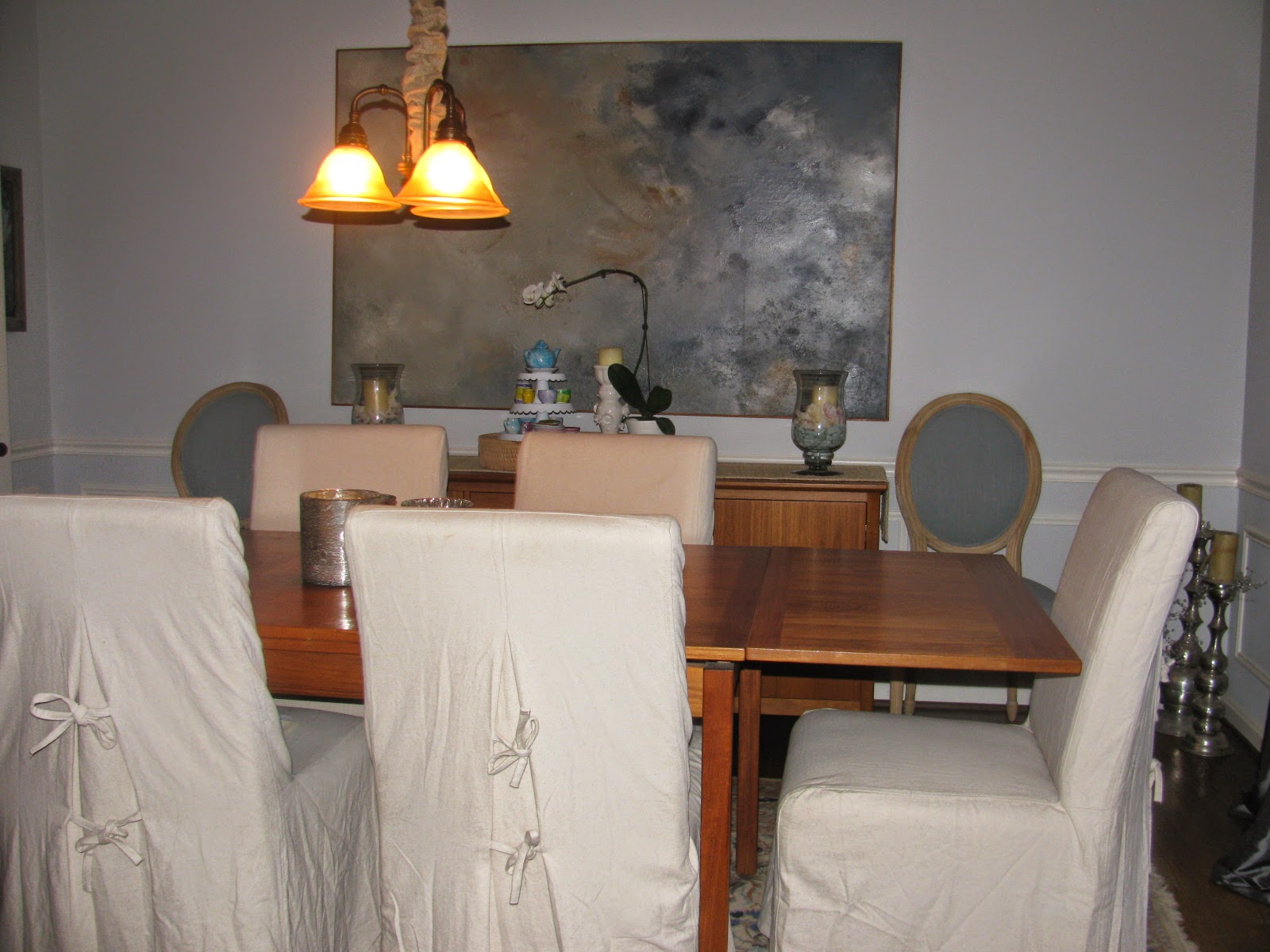 But because I'm picky and my husband drags his feet when I give him a "honey do list"  it's taking a helluva lot longer than I expected to get the whole house together. Jam packed Fred Flinstone closets on every floor! 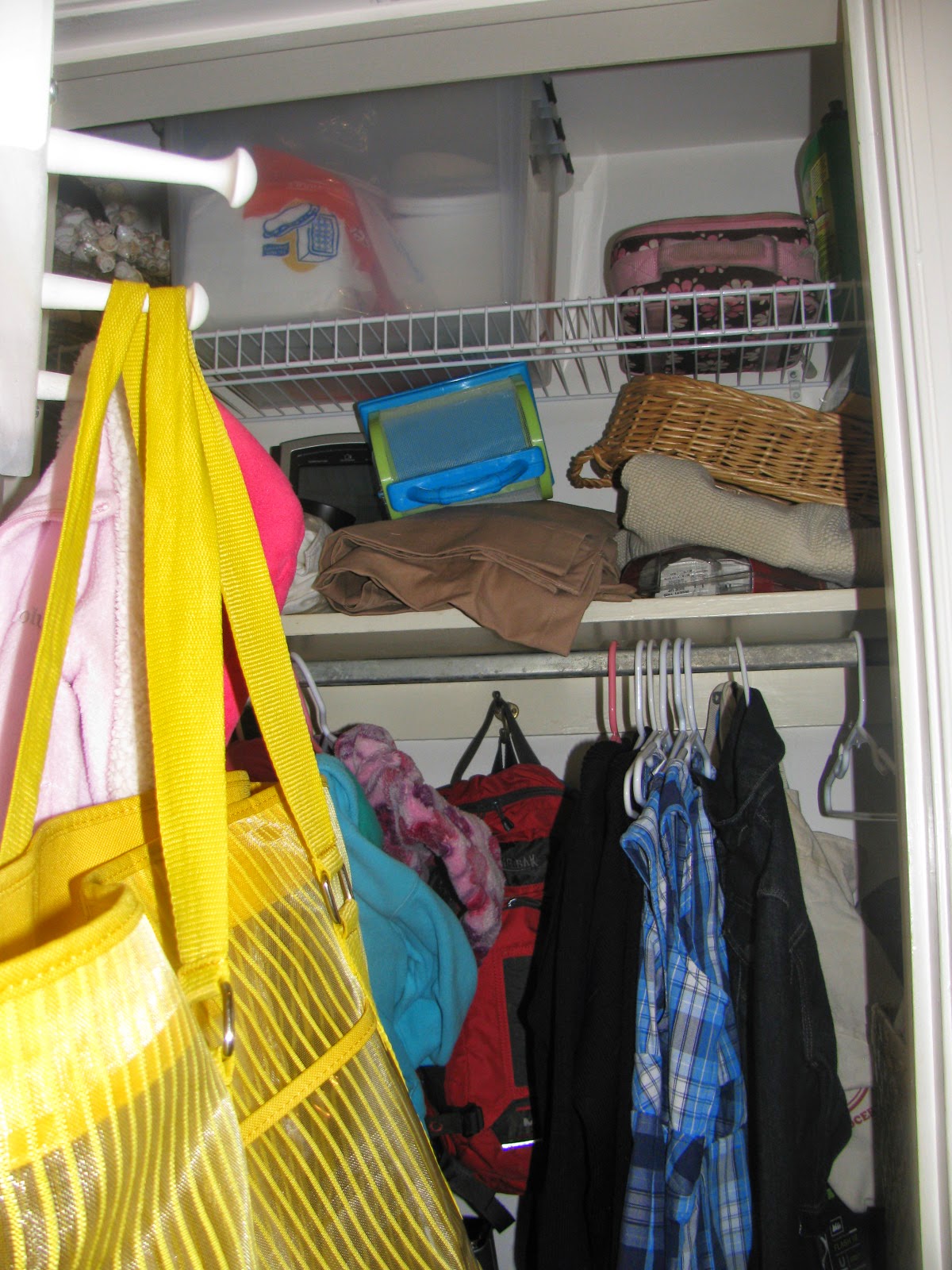 Sooner or later, someone's going to open one and get clocked in the head with something. But for now, I'm focusing on what's out in plain view. Going to keep on dabbling in this and that till things look just so...then maybe I'll tackle what's behind closed doors. On second thought, screw it. The closets can wait another five years.
Posted by Tracy Evans at 8:27 PM

Tracy Evans
Gotta Dabble is a little bit of this, a little bit of that. My name is Tracy Evans. Mom, wife, television producer and design dabbler. I live in Maryland with my husband Rob, mini me Natalia, a gentle giant mixed border collie named Roxy and crazy ass border collie mix puppy named Mocha. When I'm not watching Natalia, walking Roxy, figuring out how Mocha escaped from the fenced yard or reviewing a TV script I'm slapping a new paint color on the wall fiddling around in the garden or coming up with a way to outsmart the lottery.