It's July but feels like September here in Maryland. For someone like me who gets the chills when the thermometer dips below 70 degree this unusual weather makes me wanna hop on a plane and head south. And if I actually had the guts to do that right now I'd head straight back to Sanibel Island in Florida. We were there a few weeks ago doing the Sanibel stoop till our backs hurt.  About a half an hour from Fort Meyers, Sanibel Island is one of my favorite spots in the sunshine state. A picturesque tropical getaway that's not mobbed with tourists. The ones that do know about Sanibel respect the land and locals unlike other hot spots in the state. I'd give anything to be back at Casa Ybel, our room (a full kitchen!) was just thirty steps (we counted!) from the shell filled beach.  When we weren't hunched over looking for just the right ocean gem, we were in the hotel's saltwater pool, exploring the town or other beaches on the island. We also spent time down the road, hitting several restaurants on Captiva, a tiny island you can walk from end to end in just a few minutes...it's where my husband wants to stay next trip down south. 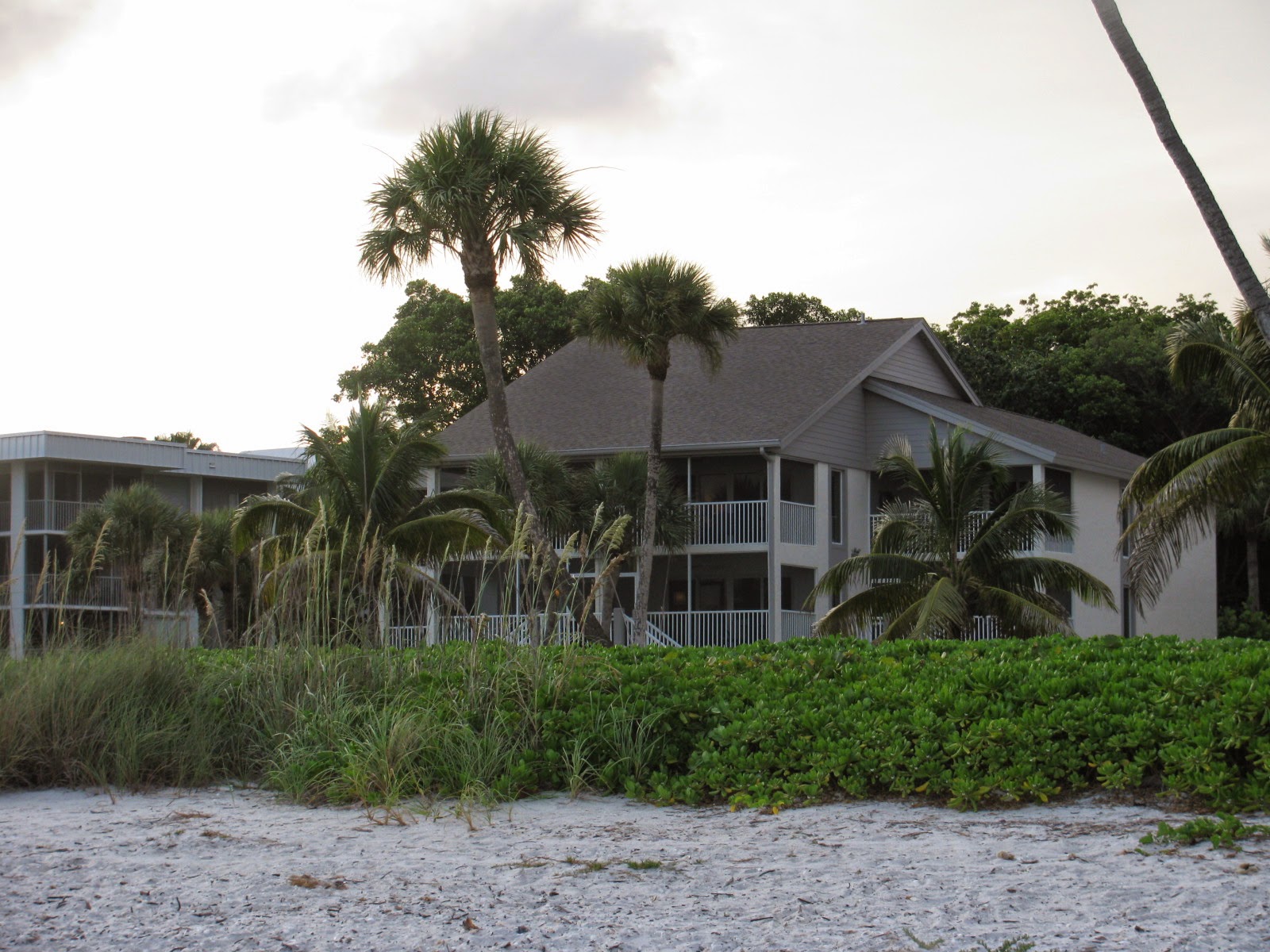 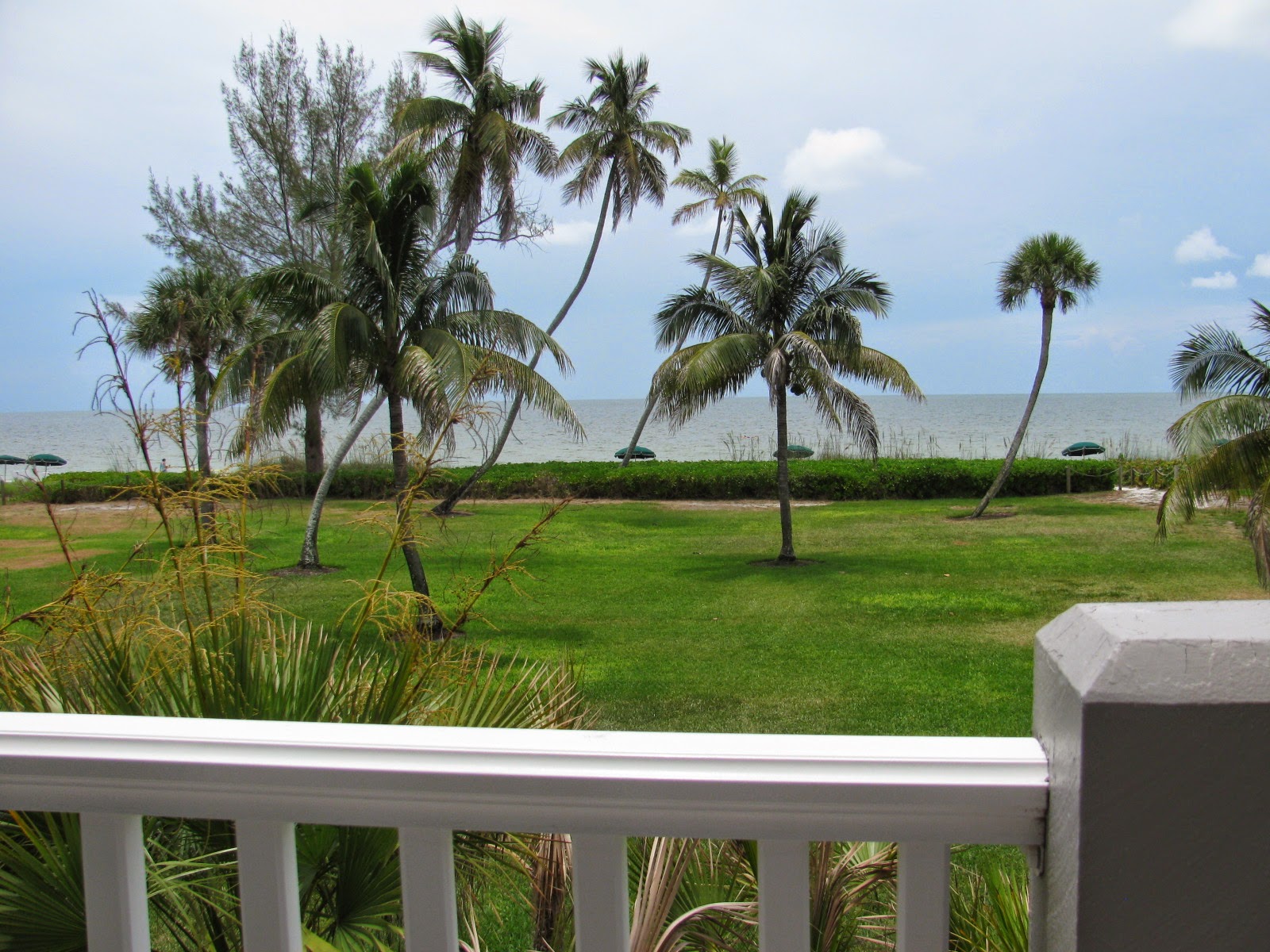 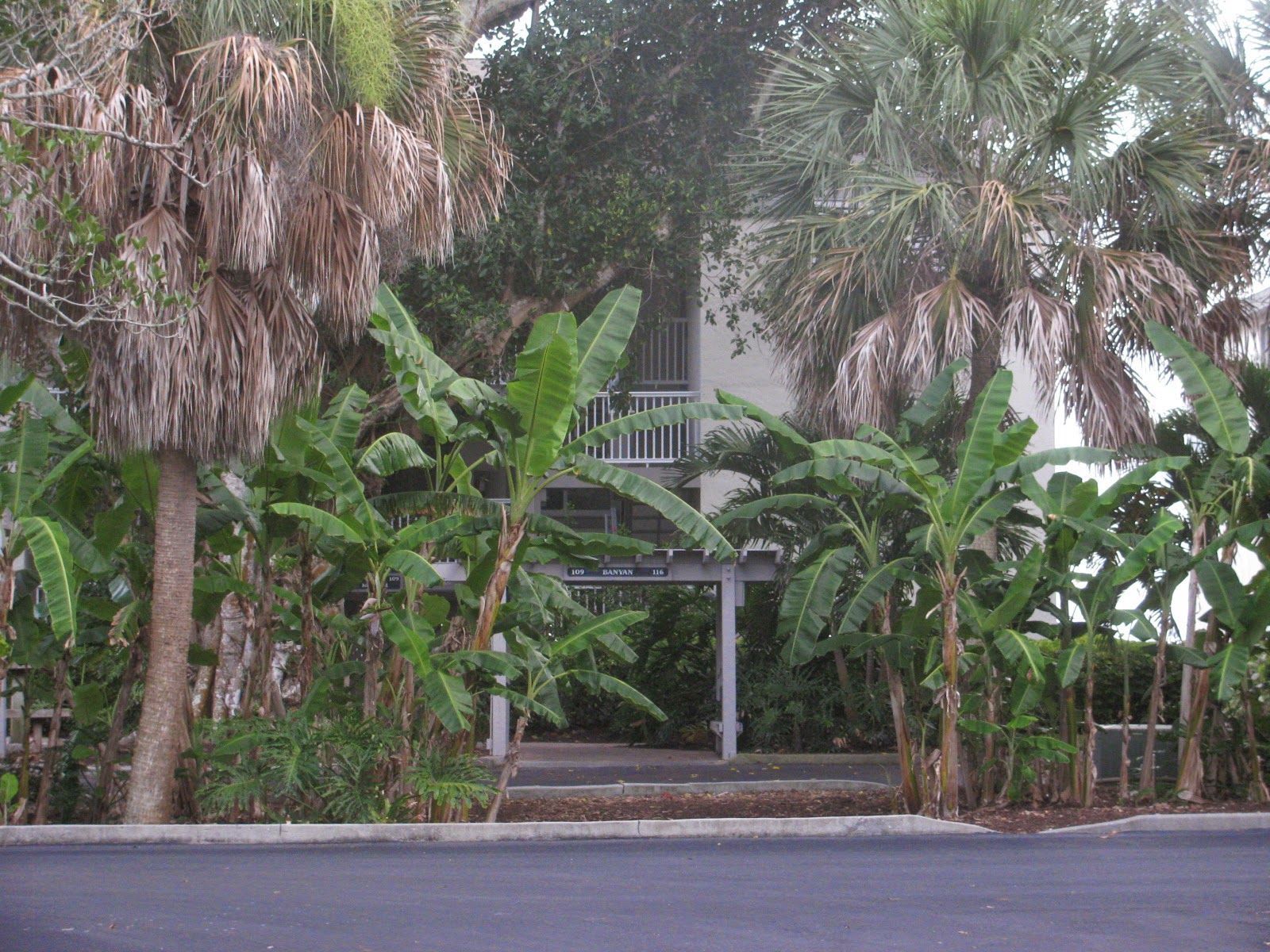 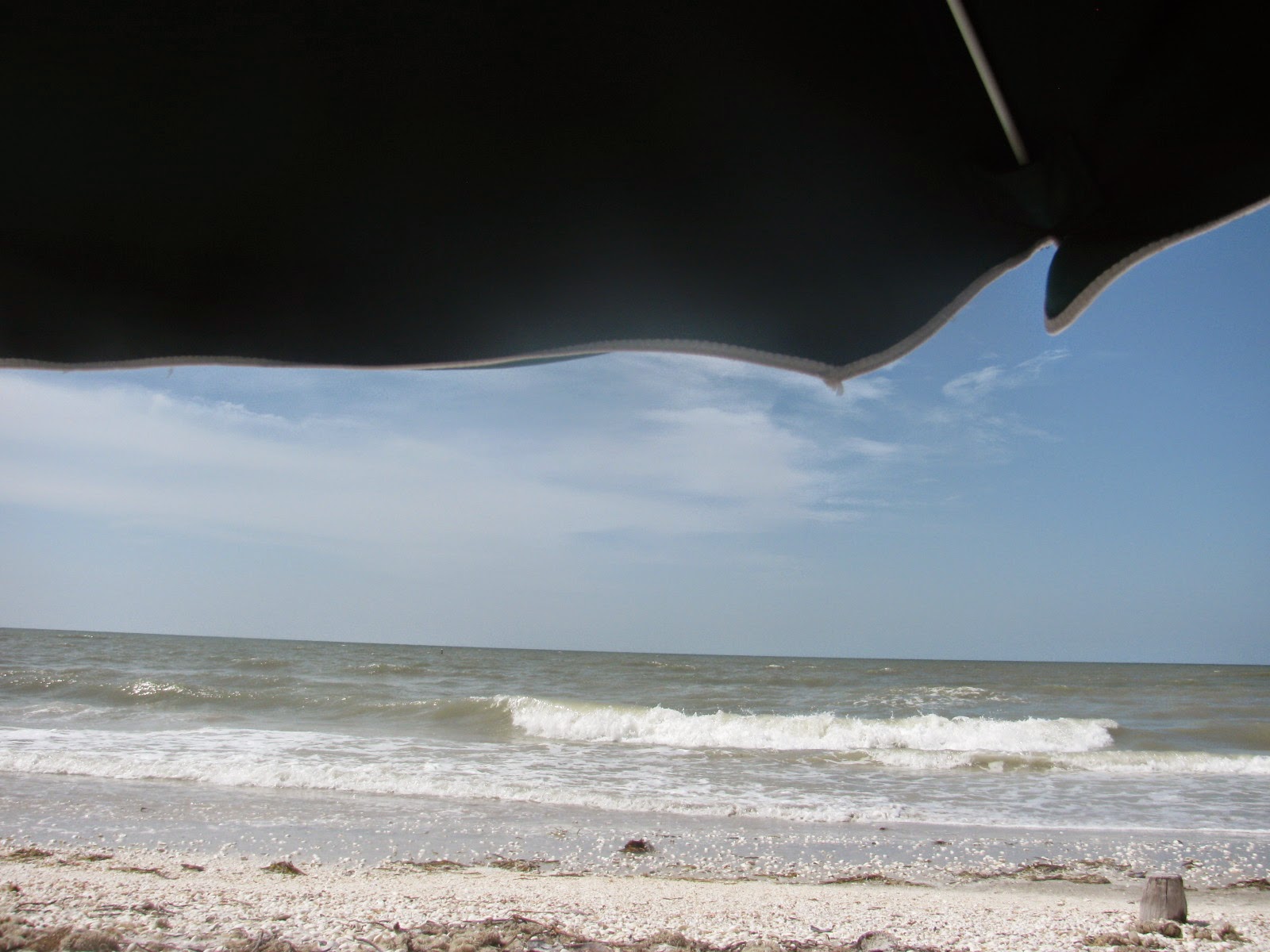 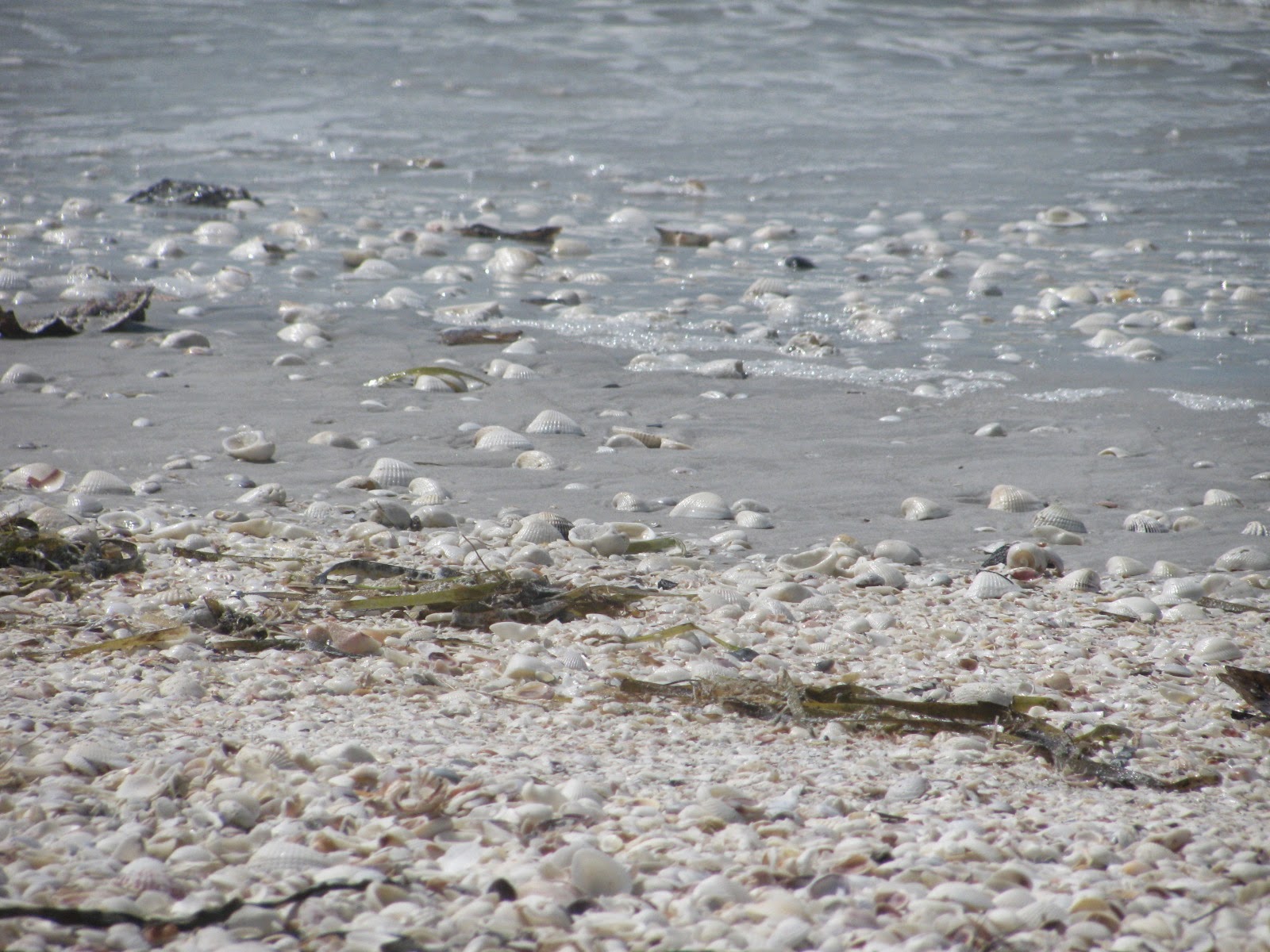 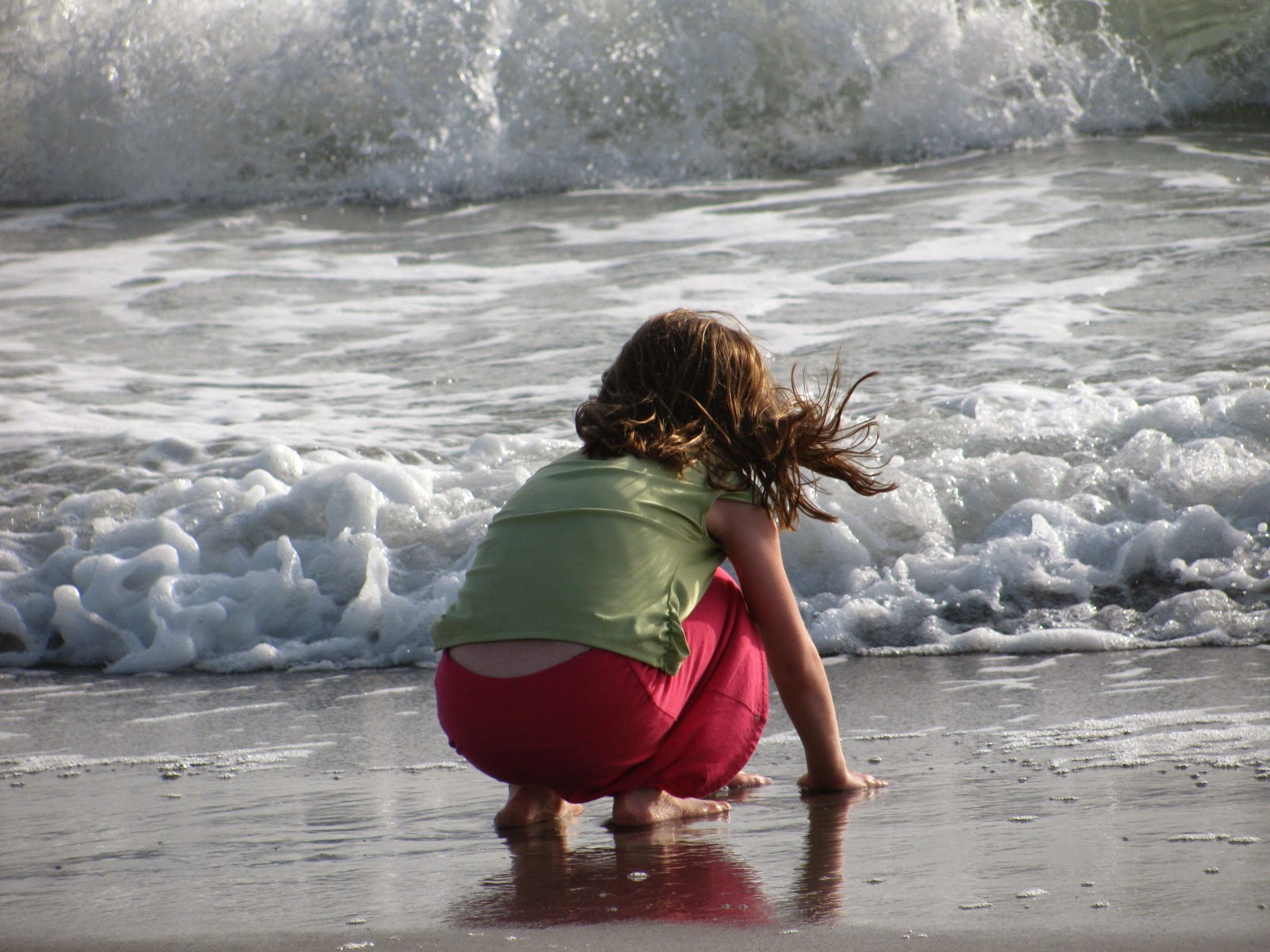 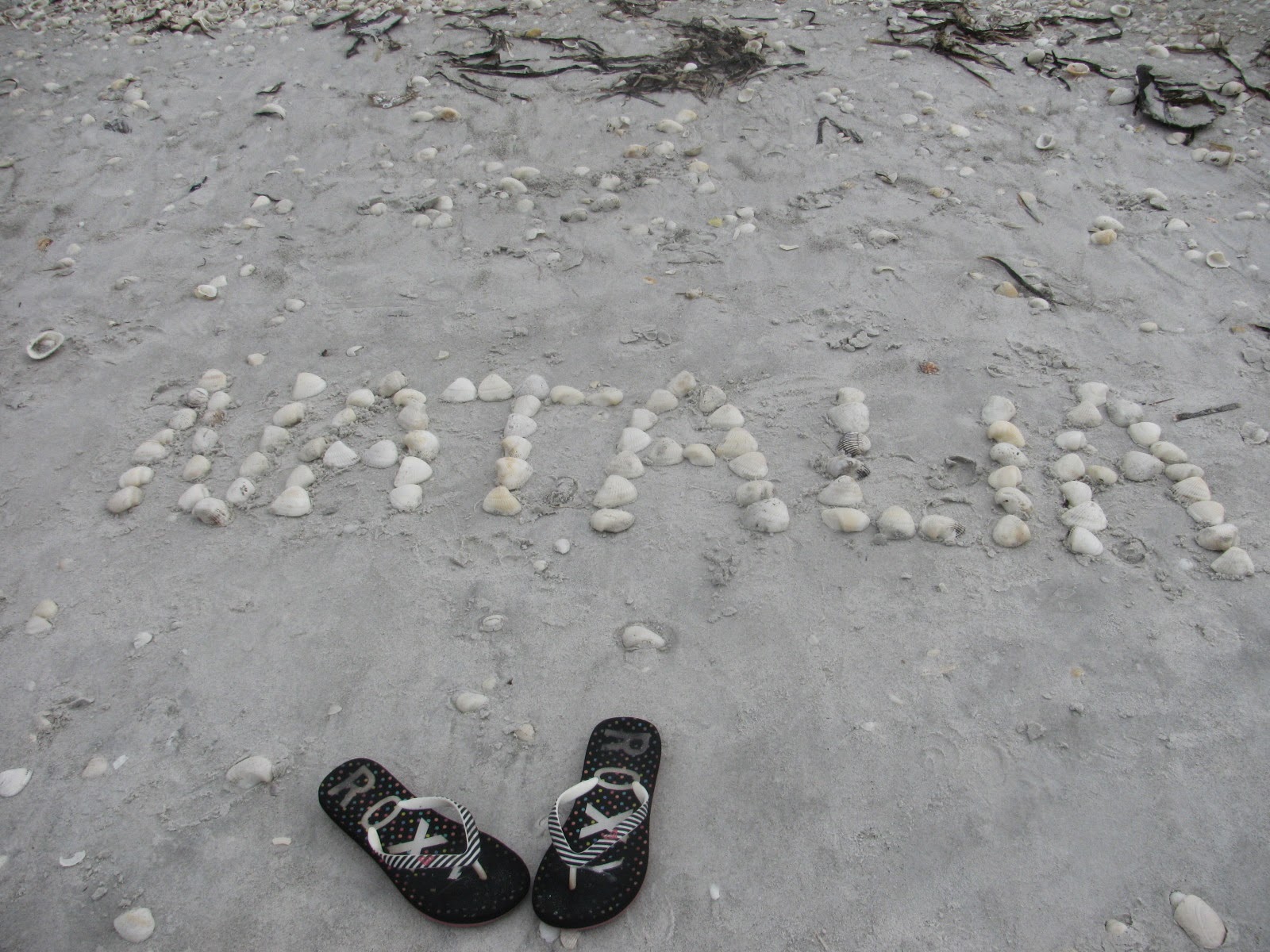 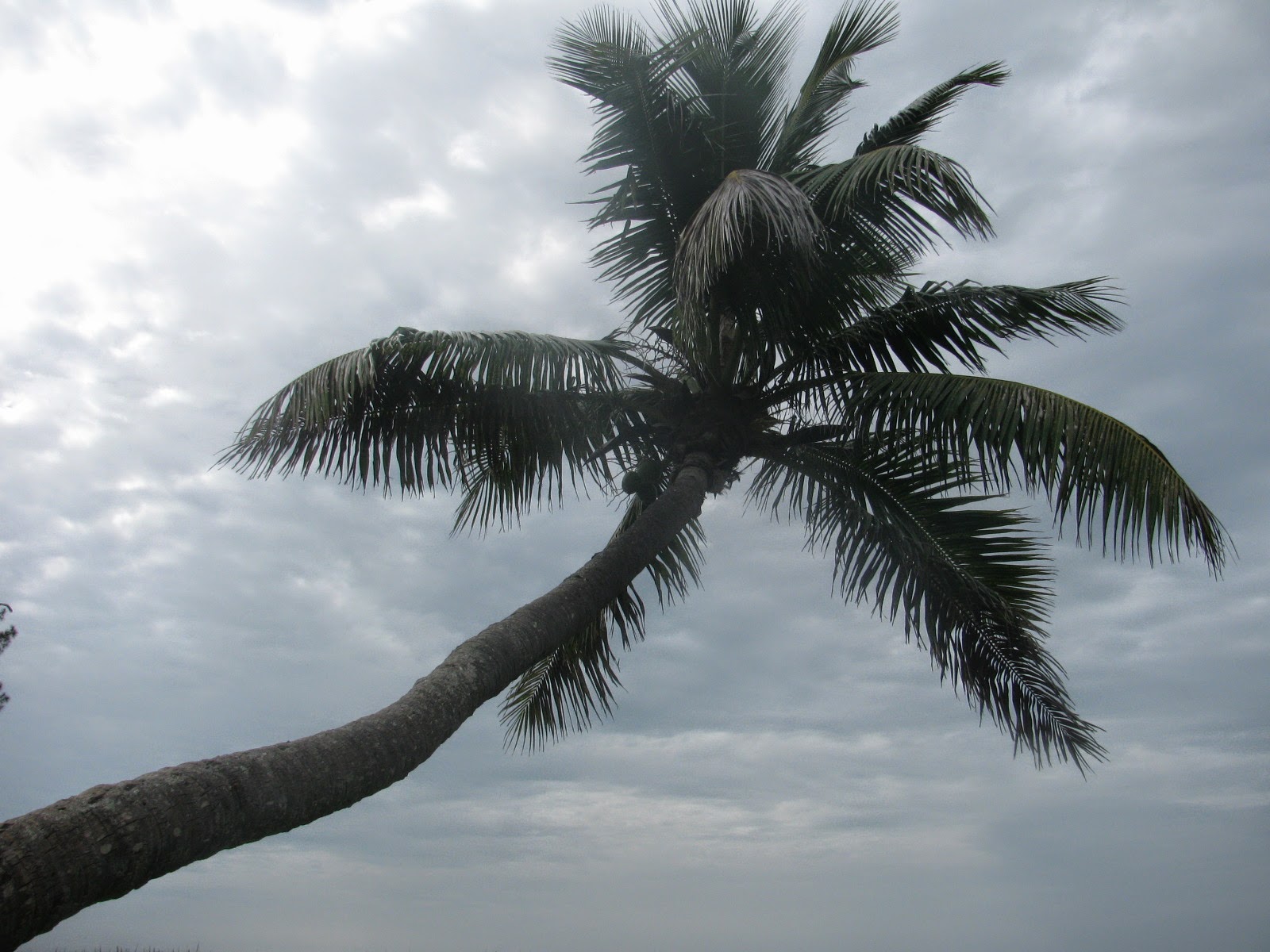 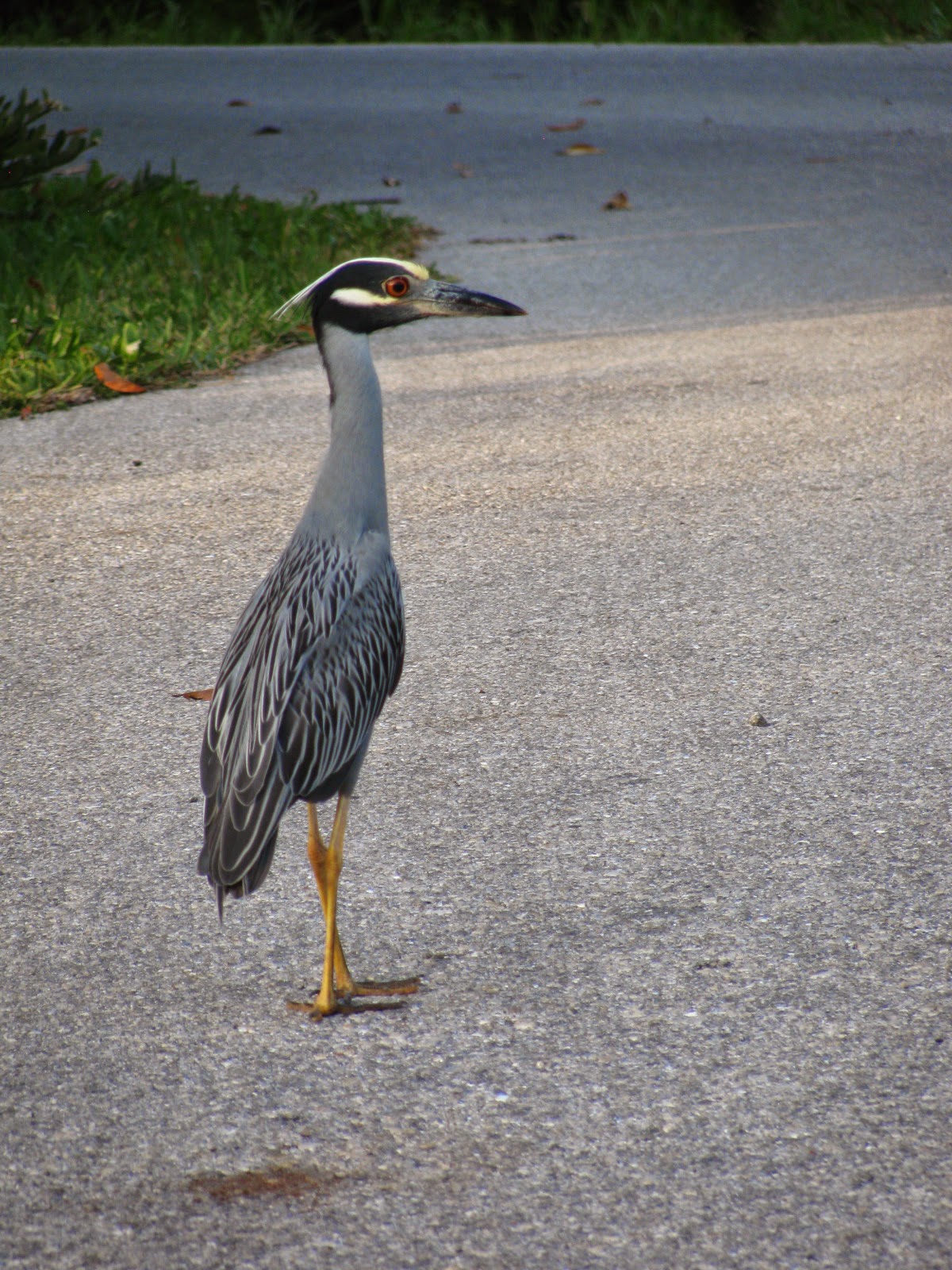 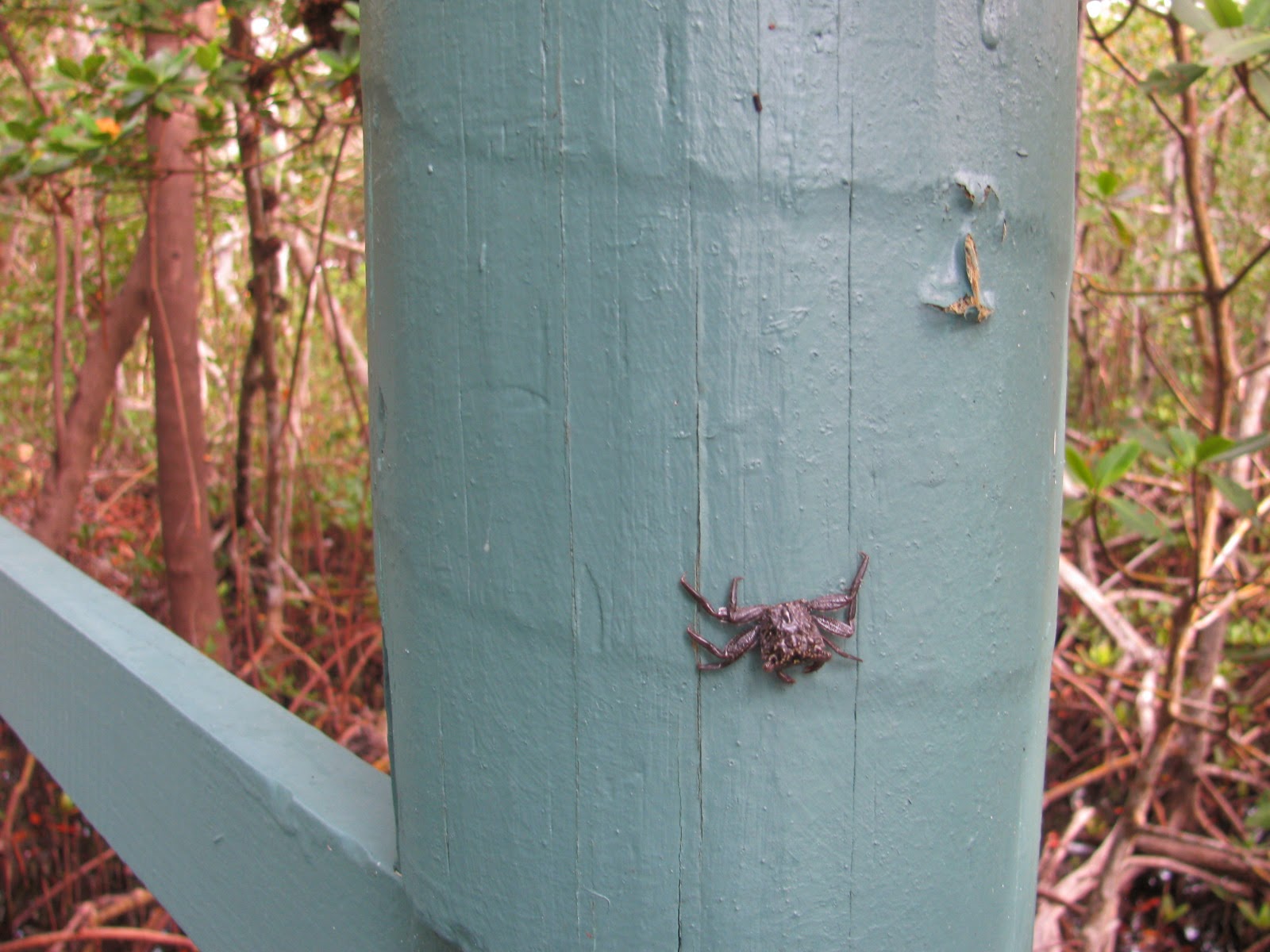 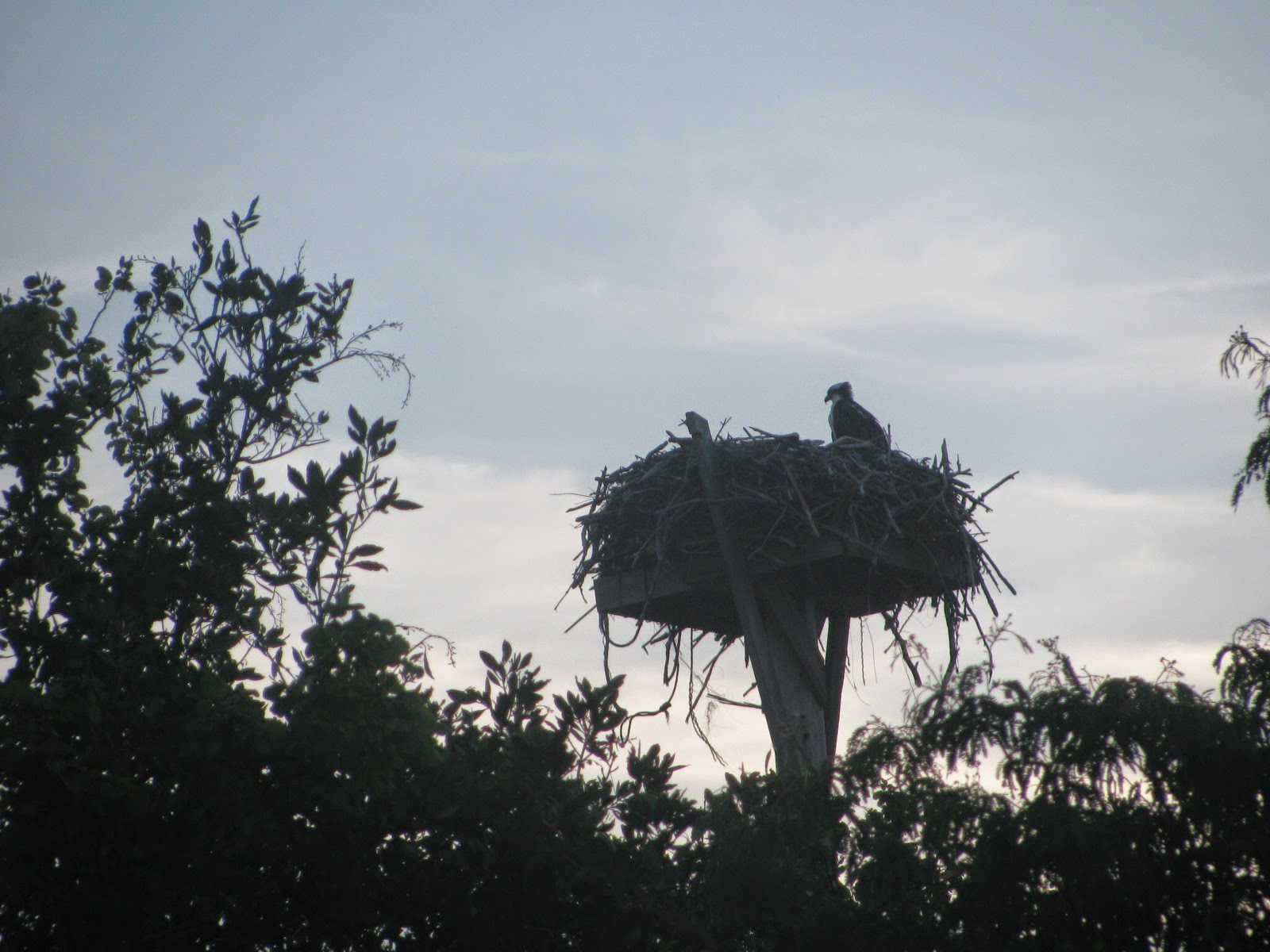 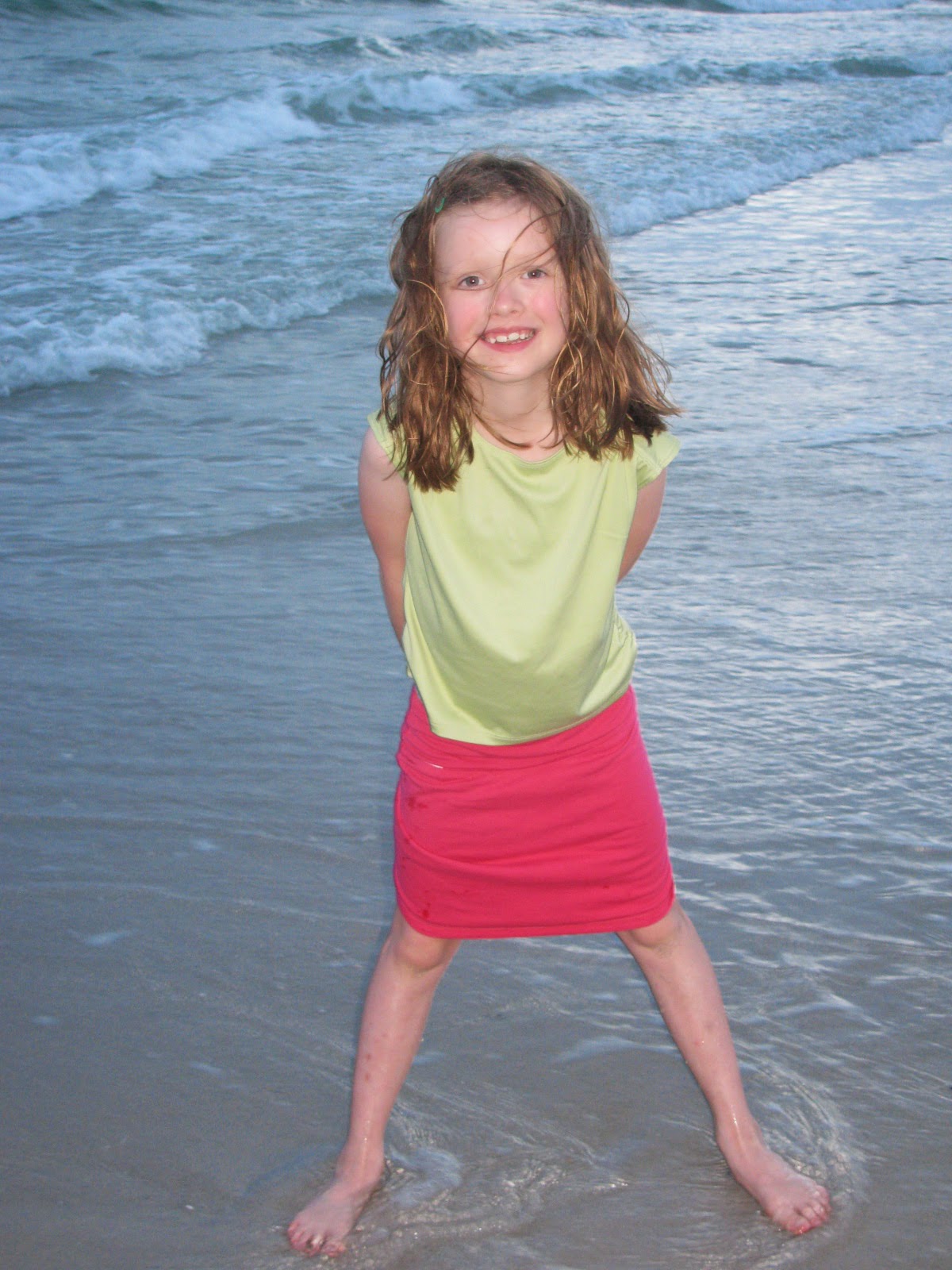 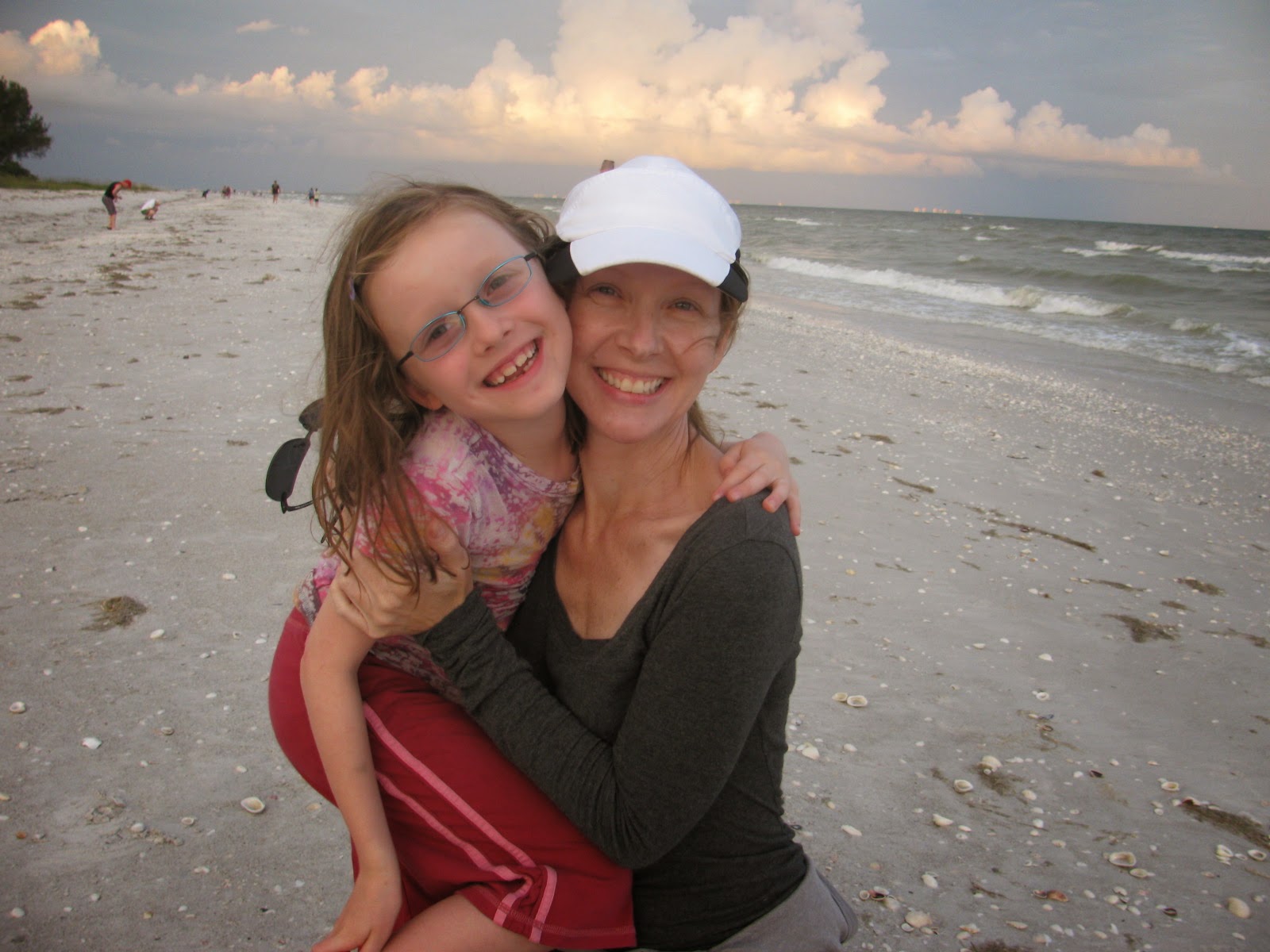 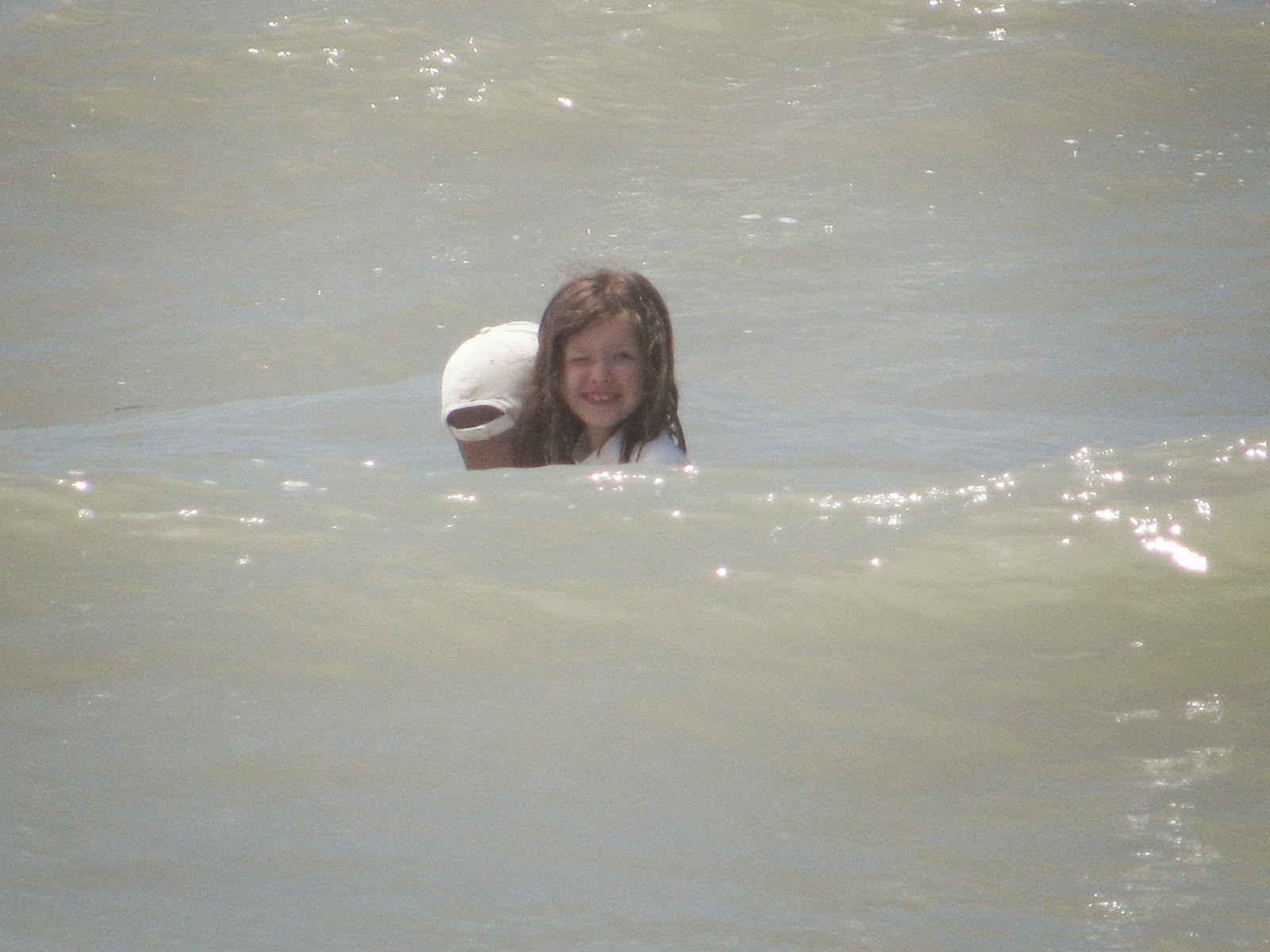 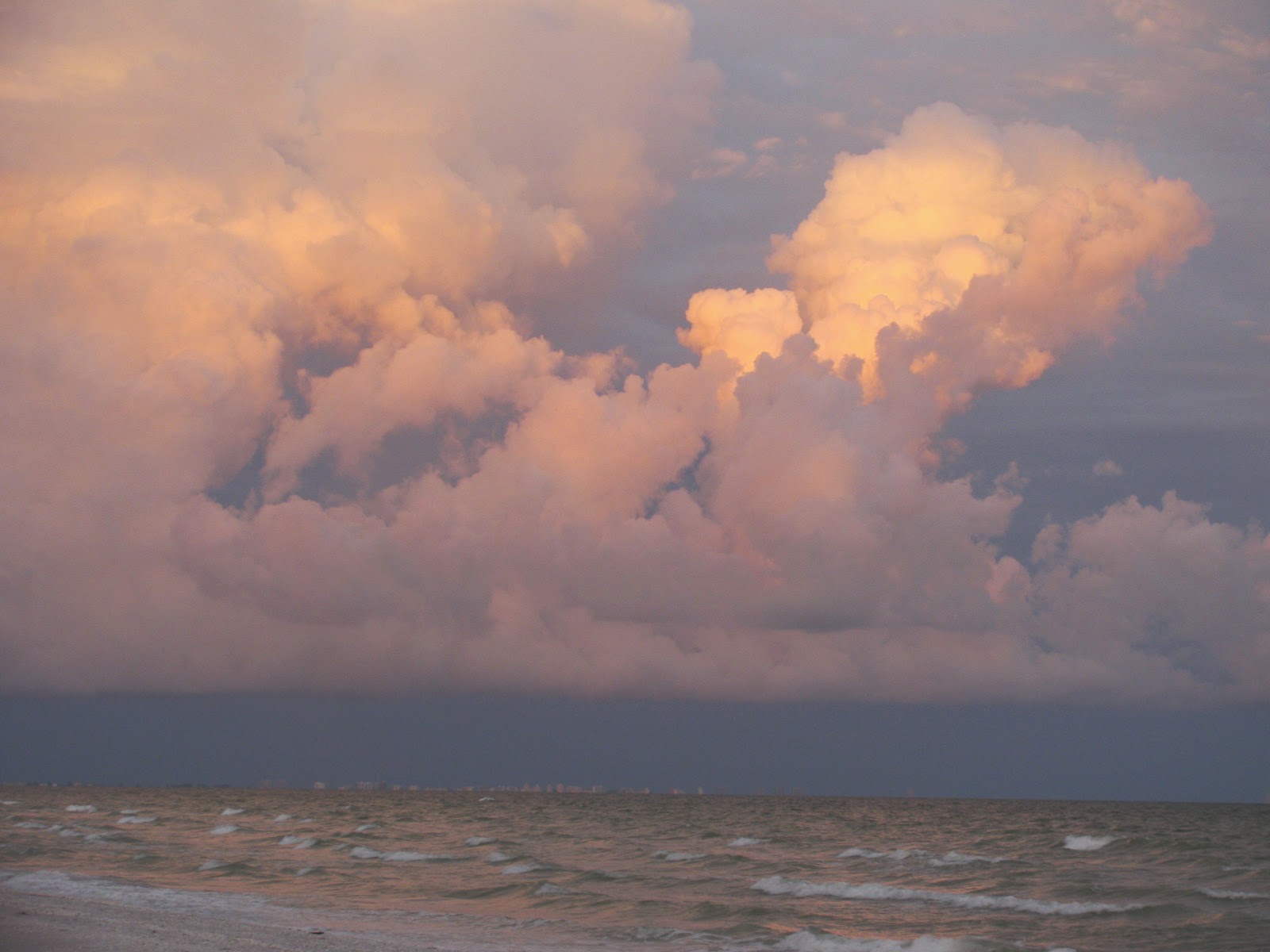 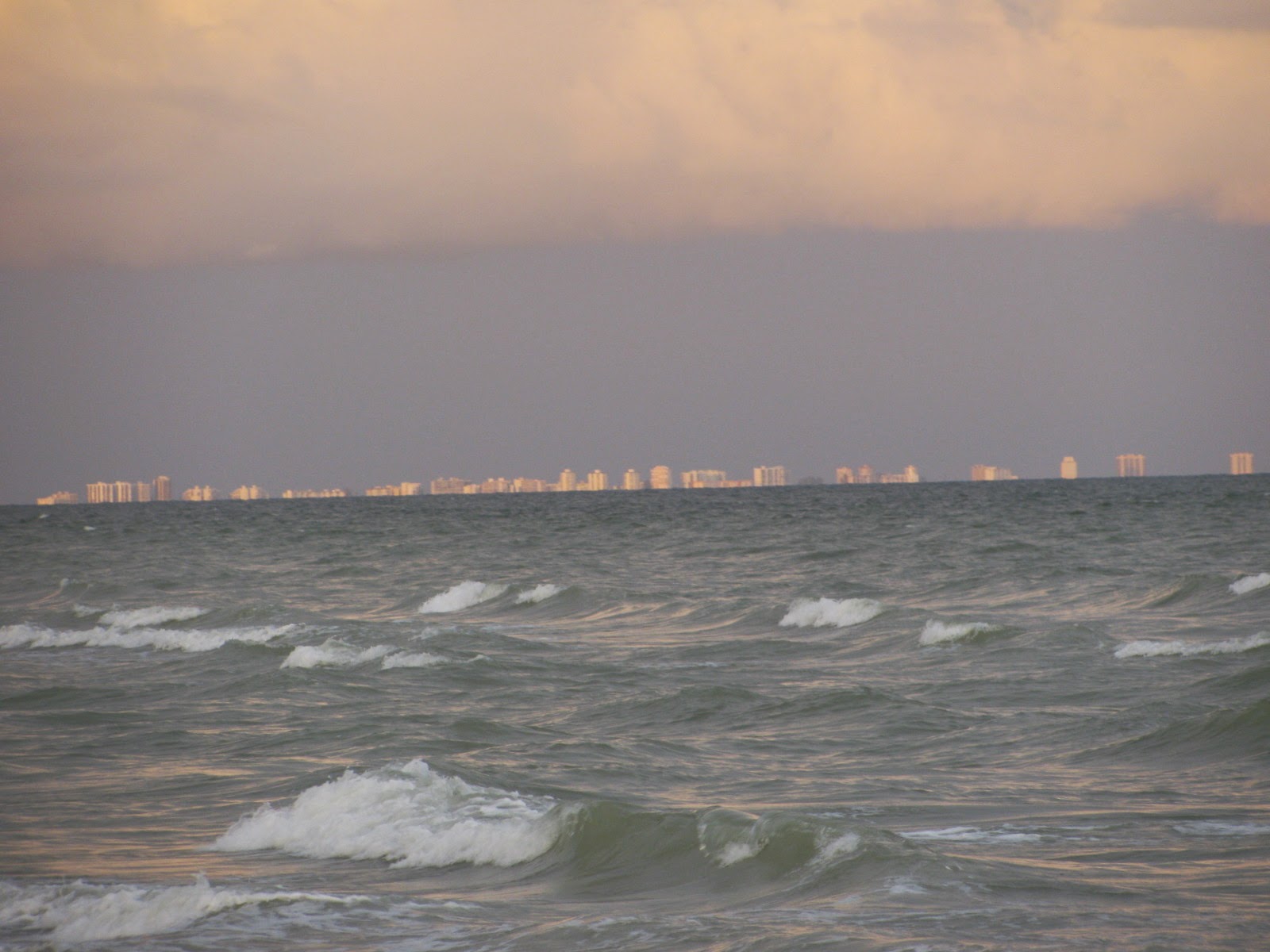 Tracy Evans
Gotta Dabble is a little bit of this, a little bit of that. My name is Tracy Evans. Mom, wife, television producer and design dabbler. I live in Maryland with my husband Rob, mini me Natalia, a gentle giant mixed border collie named Roxy and crazy ass border collie mix puppy named Mocha. When I'm not watching Natalia, walking Roxy, figuring out how Mocha escaped from the fenced yard or reviewing a TV script I'm slapping a new paint color on the wall fiddling around in the garden or coming up with a way to outsmart the lottery.